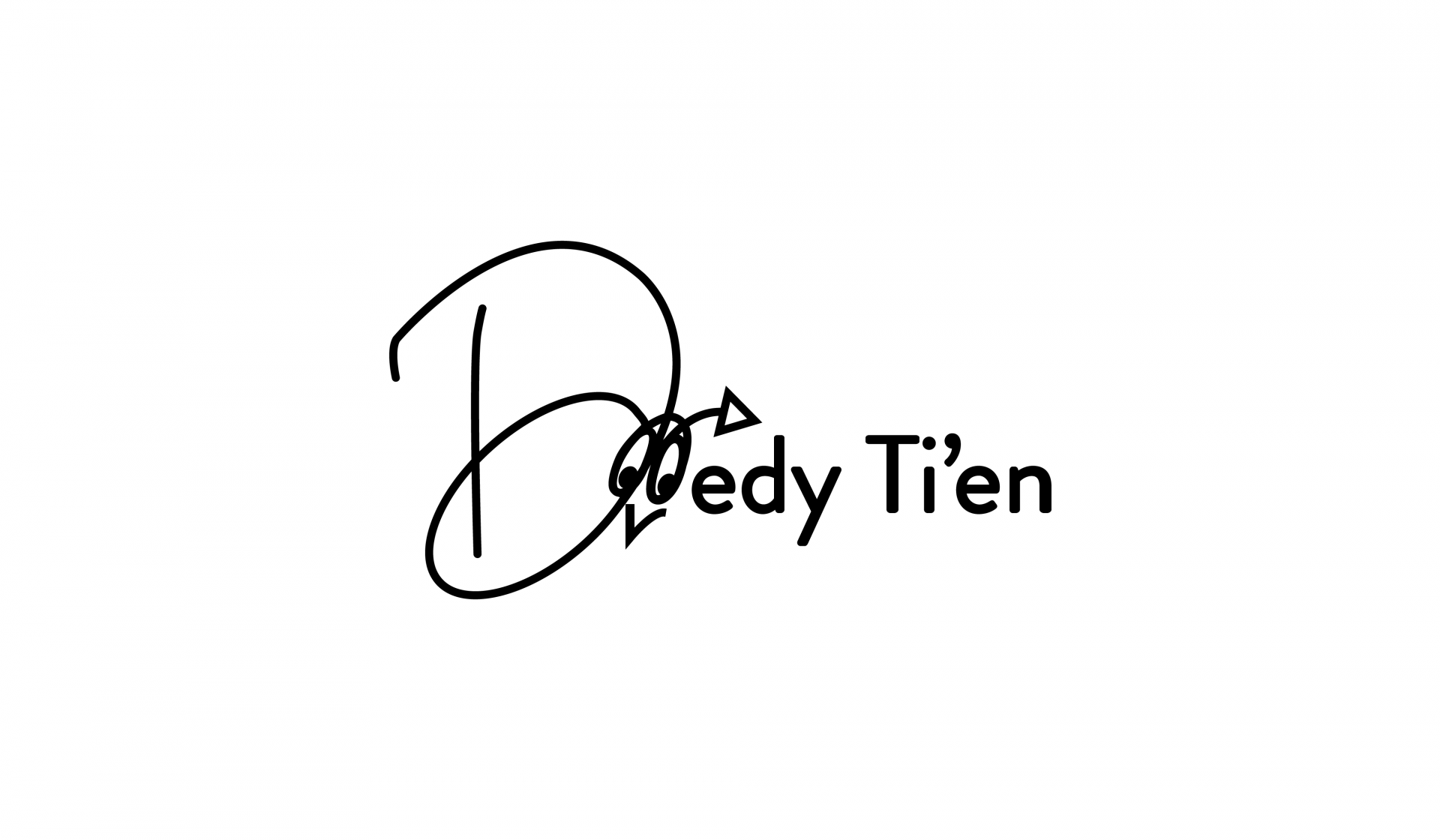 “Non-resistance is the key to the greatest power in the universe.” Eckhart Tolle

There was a wise man who lived in a small town in Japan, he was regarded as an enlightened being. Everyone in the city came to see him for spiritual teaching. One day his next door neighbor got pregnant. The parents of the daughter shouted at her and asked her who the father was. The daughter said that the father was Kimoto, the wise man. With anger and frustration, the parents went to Kimoto shouting, accusing and blaming him for being an irresponsible human being and should not be a spiritual teacher. All Kimoto said was “is that so?” The news spread throughout the town, and no one came to see him anymore, but the wise man remained calm. When the baby was born, the parents took the baby and gave it to Kimoto. "Here’s your baby, you look after him." All the wise man said was, "is that so?" The wise man took loving care of the baby. A year later the mother of the baby couldn’t restrain herself any longer and confessed that the real father was a young man name Tokoyama, who worked at the butcher shop. With great distress, the parents went to Kimoto and said "we are really sorry, we have come to take the baby back as our daughter confessed that you are not the father." "Is that so?" is all he said.
Resistance is the cause of all stress and unhappiness in our lives. The wise man refused to resist, instead accept and become one with the situation. Imagine briefly if he were to oppose to those events? Instead, the wise man responded to good and bad exactly the same way, is that so?
How does it feel when you resist what is? Say for example your partner says something that you disagree with, you do all you can to oppose him or her and try to prove that his or her point of view is wrong. How does it really feel inside you? Tight chest, breathing becomes faster and our body prepares for fight or flight.
I have experienced this many times in my relationship and with the people that I work with. All I can say is that it accomplishes nothing, other than creating resentment and bitterness. It seems as though whatever that we fight and resist becomes stronger. So how can we approach if someone were to come to you and give you a baby or drop their negativity in your life?
I love martial arts. One of my favourites is aikido, the principle in aikido is straightforward, do not resist your opponent’s force yield to overcome. If you were to look at karate, in karate the principle is called resist the resistance, which means if you kick me, I kick you, if you punch me I punch you back. At the end of the sparring, you and I end in the hospital. Aikido, if you hit I duck if you kick me I move to the side. You take me to whatever place you want to take me, without resisting your force. Most of the time if you push me I’ll use that as my strength. So how can we apply this to real life then? Say if someone comes into your life and gives you the baby, will you take it? Or will you spend your time resisting the baby? Although, this is an extreme case, who knows if when you get up tomorrow and someone is knocking at your door and gives you a baby, haha...

So the question is; How can we overcome someone’s negativity? When someone comes into your life and gives you their negativity, how would you approach it? I personally would first remove the wall inside me. Because when I have a wall inside me whatever they throw at me will hit the wall and I will experience constant pain. Imagine if there's no wall inside, whatever that they throw at you will pass right through you. So that's how I would approach it; use the non-resistance way. If you want to be stress-free, happier and transform your life, relationship or business remove negativity in your life. Then the single most crucial step that you can take is to let of go of resistance, by doing, so you yield to overcome whatever challenges that come your way.

Select a course first to display its contents.

No available contents for

There are no free, paid or coming soon courses in your school yet.
Why don't you create one?

The school owner is working hard preparing the courses for you.

Oops, you haven't created any courses yet.

Wouldn't it be a good idea to create a course?

No blog posts found in your blog. Why don't you create one?